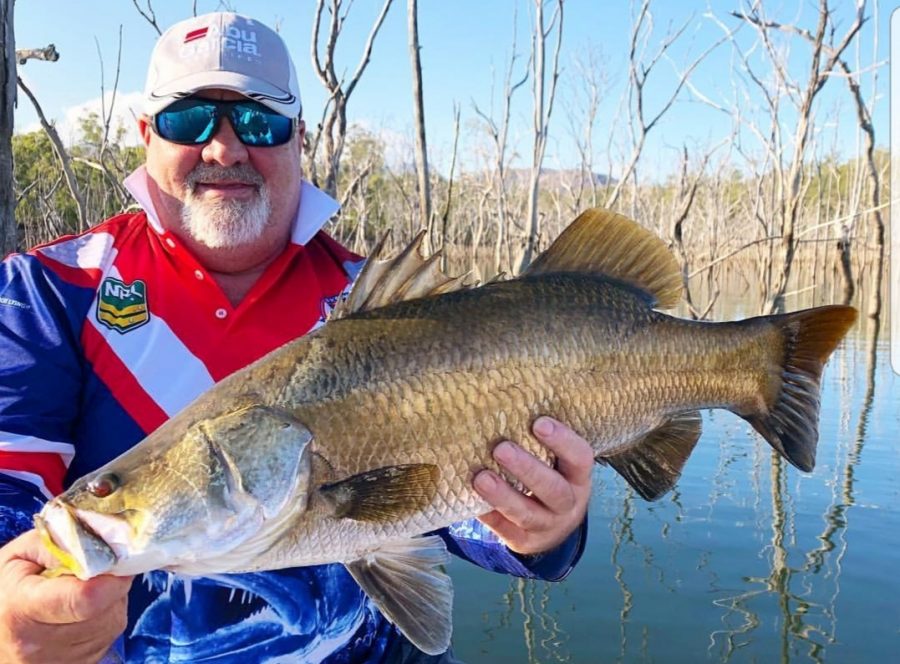 Does it sound a bit like a BS title? It could easily seem dodgy, but it’s the reality of Awoonga’s current barra fishery.

The place is rocket launching!

(Read on) All it needed was

angler attention, positive input and time. The fish have been there, mostly untouched and now with lures hitting the water daily, a carpark filling again and barra images popping up everywhere, word is traveling fast.

The stormy season kicked in and tropical weather conditions ignited fish activity and hunger levels. It’s as if the wildebeest migration just arrived, but these barra have been there tucked away, growing fast, with anglers now sharing all kinds of stories. The coolest one is a wild session where local Awoonga barra guide Justin Nye and his clients didn’t even have to cast. Barra were being hooked and landed simply by swimming the lure off the rod tip beside the boat, not just once but many times.

Of course this isn’t the norm, only seen in virgin fisheries with large numbers of fish during periods when conditions are perfect. Another three anglers had over 100 bites and hooked 40 + fish in an afternoon just two weeks ago, and I snuck out for two hours before recent late night storms and landed 12 fish, alone. This kind of action puts places on a world map. Awoonga has been on a world map for nearly 20 years, the name got dusty after the flood events of 2010, but wipe that dust off, the place is glowing again in NEON.

Common reports show anglers with barra every trip, photos, smiles and happy times. We witnessed an uncountable number of barra during a film session with guide Justin Nye where approx 200 fish swam over the weed into shallow clean water, their bodies visible.

Seeing that took my own impression of Awoonga from UNREAL to AMAZING. This was just one small area in the lake – to see such a thing in a large lake with huge surface area tells the story on numbers across the board.

Of course, you cannot visit the lake EXPECTING to get 60 bites in a session, there needs to be a level of skill, understanding and appreciation of how natural environments, animals and fish function. It’s a bit like investing $1000.00 in the share market and expecting it to turn into a million overnight- not quite reality, but when more than the basics are understood some impressive things can happen. 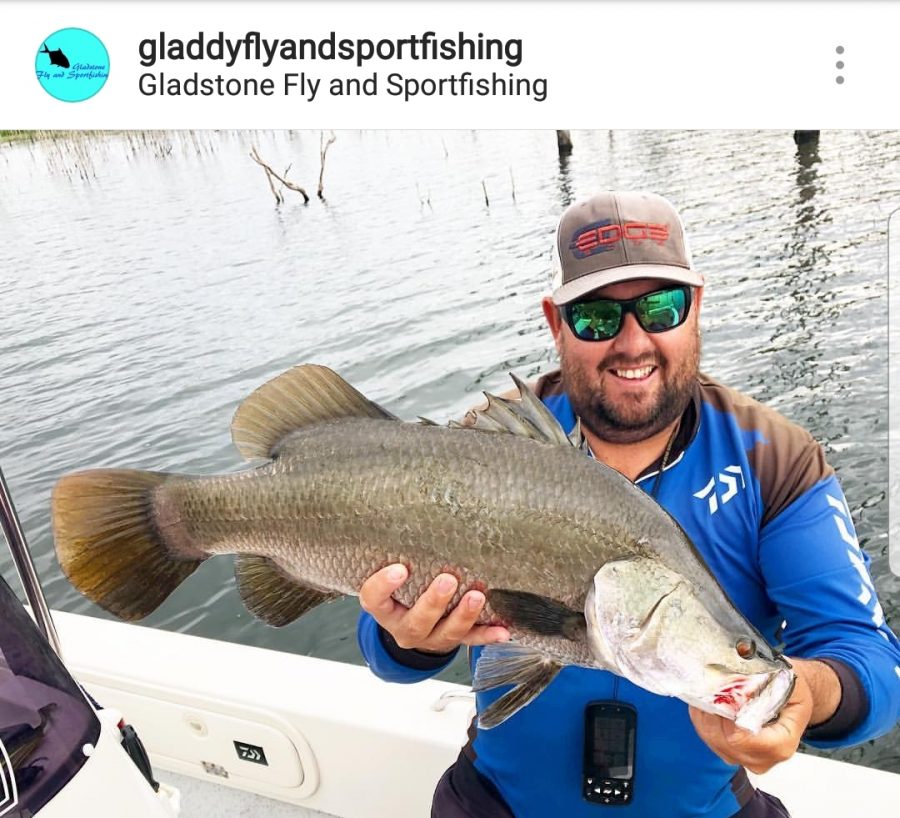 Ring Justin Nye (above) if you wish to experience barra fishing on Awoonga for the first time, or, just have a day off work and book a day’s guided fishing.

Become a Member to view more!

Join our free member’s area to access higher level tutorials and ongoing competitions where you could win awesome prizes including a spot in one of our ‘Wild Adventure’ episodes fishing remote areas on the Queensland coast. 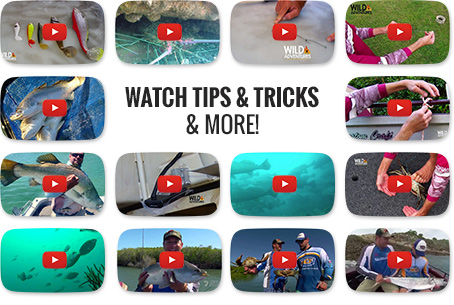